The library began its journey in 2002, with the Hutto City Council voting to establish a Library Advisory Board to begin the process of opening a library. In 2004, the City Council approved the sale of the old city hall, previously approved for the library, with proceeds going towards the library and the decision was made to purchase the Hutto Fire Station. In 2006, the renovations began at the new location. 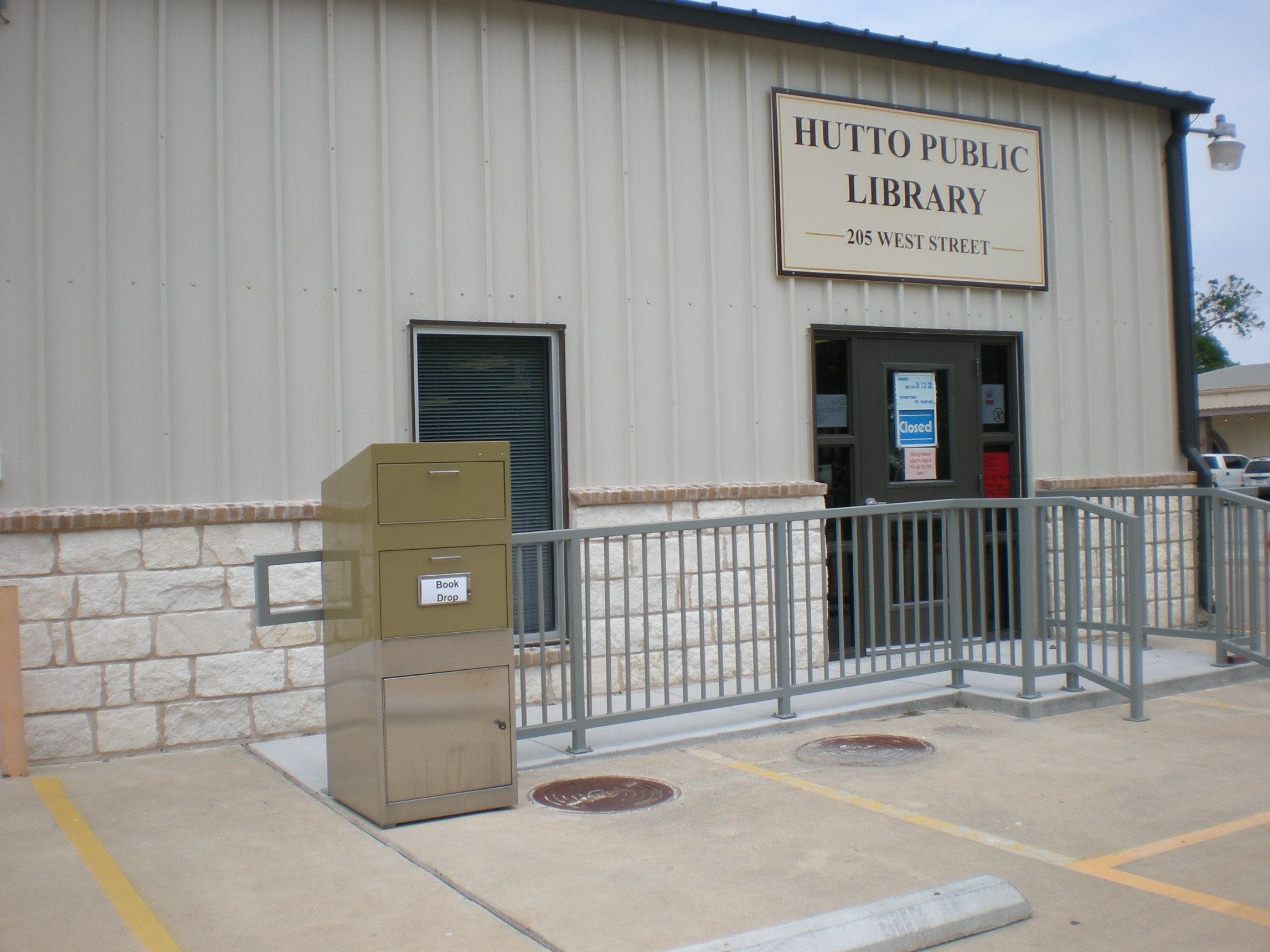 During the planning years and renovations of the library building board members continued to obtain donations of books and funds, meeting with city staff, library consultants, and architects to plan the future of the library. With the assistance of board members and dedicated volunteers Hutto Librarian, Yasmeen Jehangir spent countless hours sorting, processing, and covering over a thousand books and the Liberty Hill Library donated shelving for library use.

On March 24, 2008, the 1,200 square foot library officially opened. Within six month the library received accreditation through the Texas State Library and Archives Commission and became a member of the Central Texas Library Systems, Inc.

In the fall of 2013, with the approval of the City Council, the funds remaining from the purchase of the Fire Station were used to renovate and expand the existing library. In February of 2014, the library began its renovation and expansion into the bay area of the building allowing the library to grow to 4,000 square feet.

In April of 2019, the library was relocated to its current location inside the new Hutto City Hall. The move into this brand new 4,500 square foot library, allowed for the inclusion of study rooms and meeting rooms in addition to all new shelving and furniture. 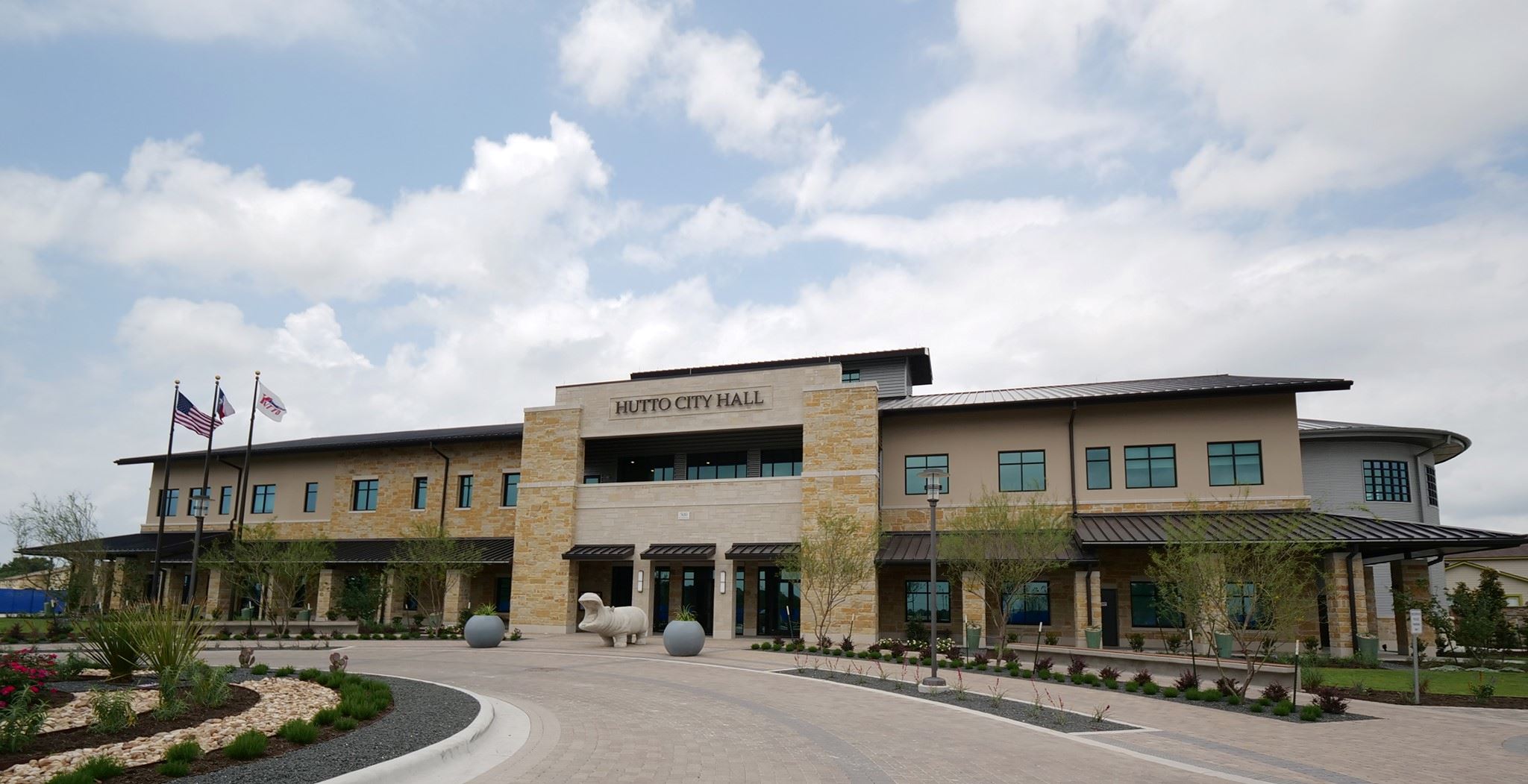