Create an Account - Increase your productivity, customize your experience, and engage in information you care about.

Capital projects are intended to address  City of Hutto infrastructure needs, both current and future. Projects fall into four main areas: Water & Wastewater, Transportation & Drainage, Parks & Recreation, and Municipal Facilities. New content will be added to this webpage about major infrastructure projects, and old content will be updated, to coincide with presentations at City Council meetings. Check back soon to see more projects highlighted, as we continue working to grow responsibly! 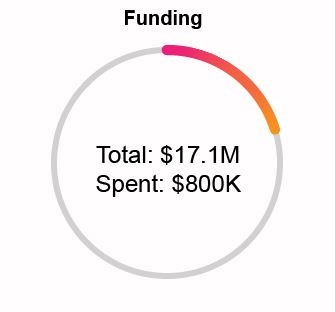 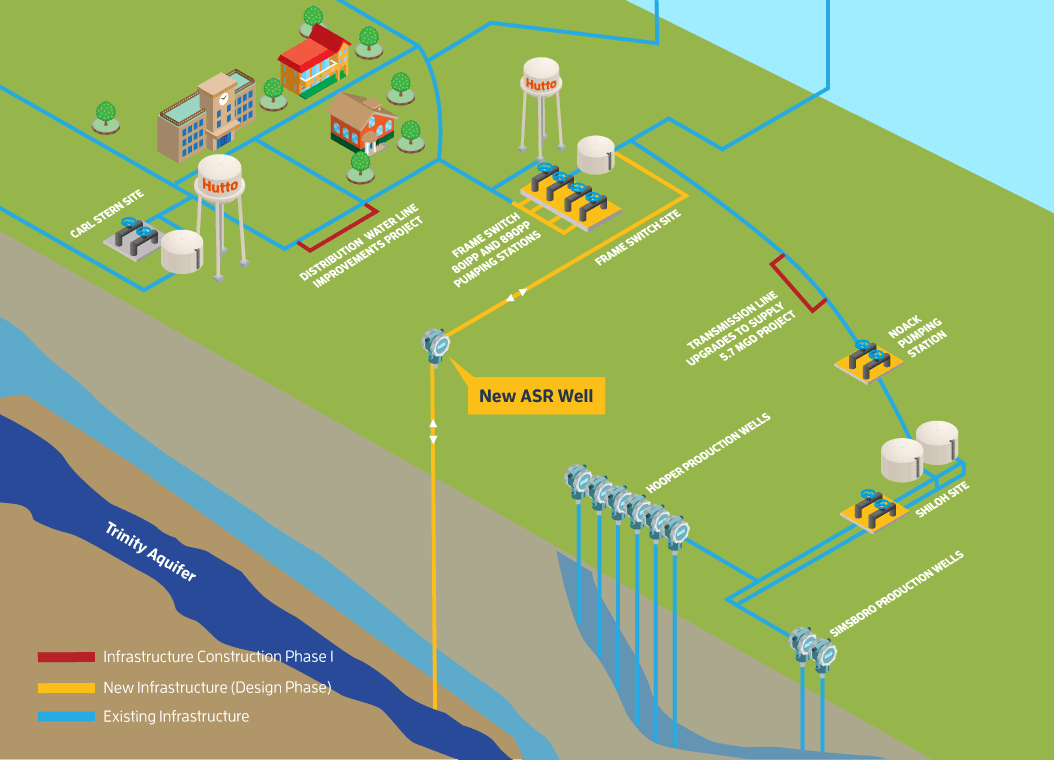 The first project is anticipated to be awarded to the contractor by Hutto City Council at the Oct. 21, 2021, Council meeting, construction being completed by October 2022. Also, the second and third projects are scheduled to be publicly bid in March 2022.

Phase 1 of the Hutto Water Supply Project began in 2021 and is expected to be completed by approximately June 2023. The project is estimated to cost $17.1 million, funded by bonds as well as existing fee income. The purpose of the project is to develop the City’s own water sources and move closer to becoming water self-reliant. The work will entail significant improvements to the local water distribution system, including new or improved waterlines, valves, pumps, wells, tanks, and inlets. An Aquifer Storage & Recovery (ASR) Well will be built, which is the first of its kind in Williamson County. This sustainable technology will store water pumped from the City’s Heart of Texas (HOT) Well field aquifers to another aquifer located directly under the City—the Trinity Aquifer— during times of low demand. This will help ensure Hutto has plenty of water when the community needs it most, like summer. An additional part of the project is a study to update the City’s water and wastewater rates, taking into account the anticipated revenue which will be received from recently updated water/wastewater developer impact fees.

The City may decide to potentially continue the Water Supply Project past 2023, as follows: 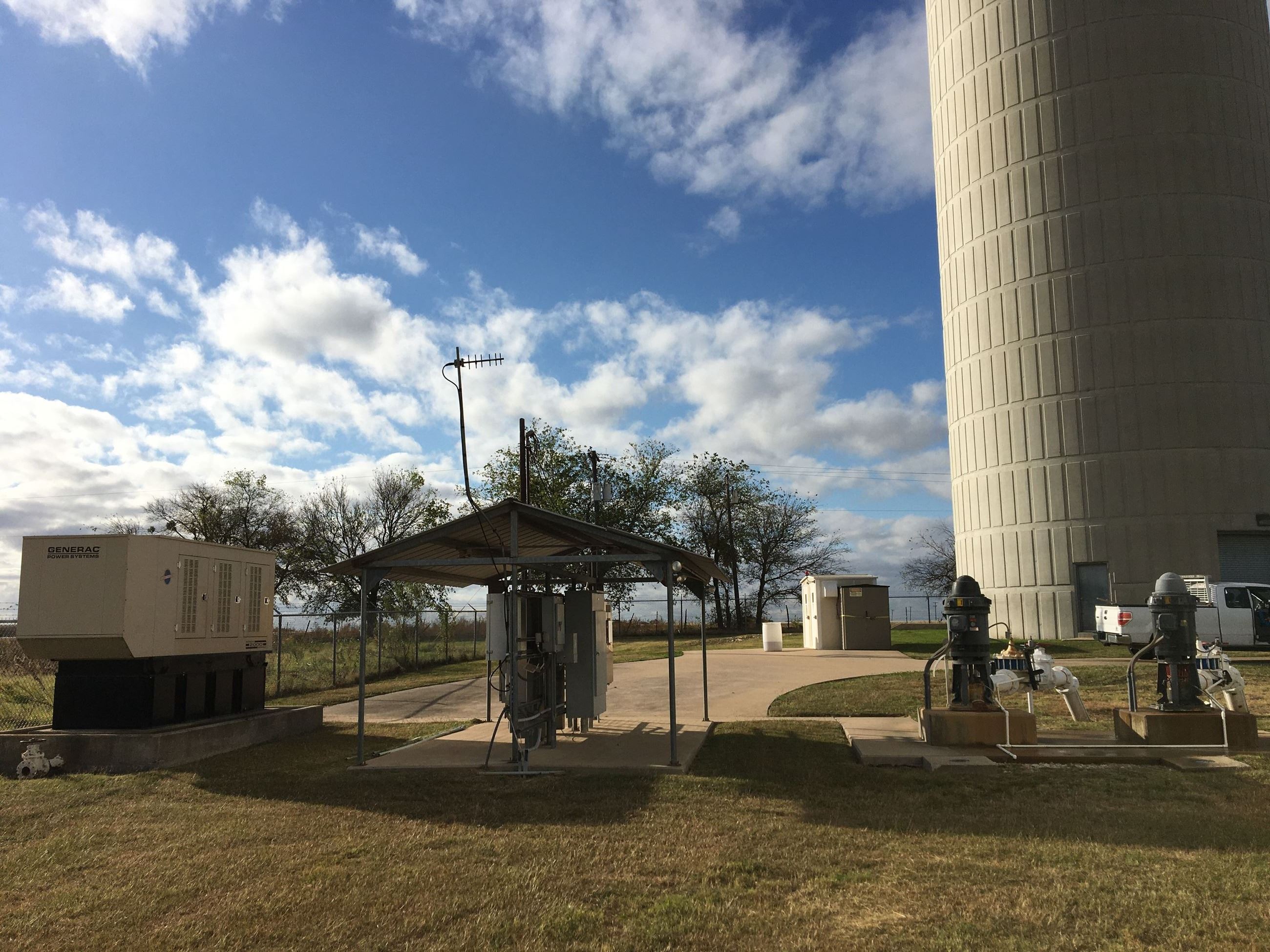