The City of Hutto is in the process of updating its long-range Comprehensive Plan. The Comprehensive Plan is called "Hutto SOAR 2040" because it will set the City's growth vision through the year 2040 and beyond. The plan will help the City maintain its character, enhance the quality of life for residents, and strategically support economic development.  This plan will help guide decisions related to:

The full draft of the plan has been released for public review and comment. Click here to view. 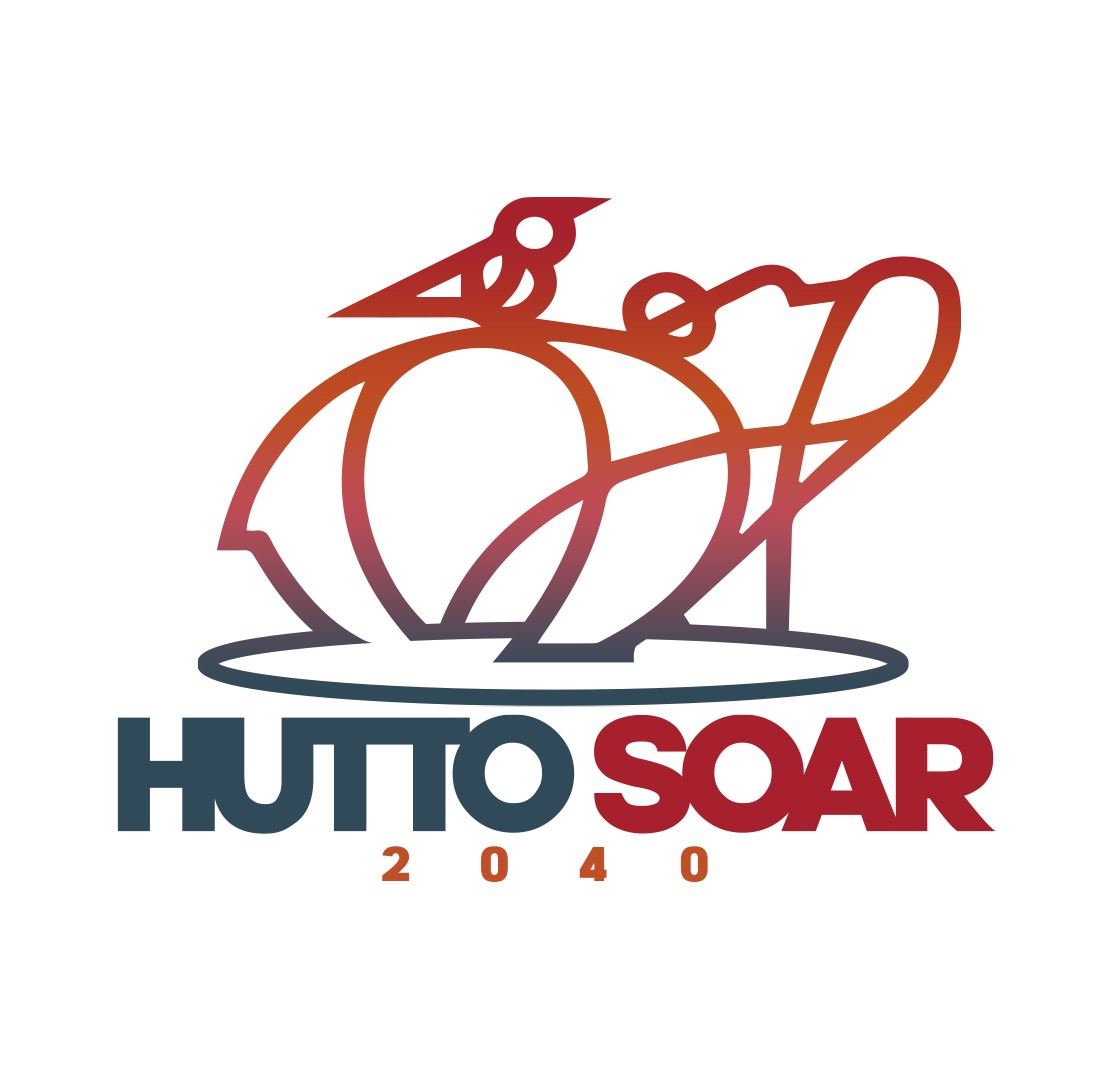 ughout the Comprehensive Plan development process that kicked off several months ago, the city has provided multiple ways for the community to actively engage in the process and provide direct input. With support from research consultants Freese & Nichols, the city has heavily promoted public surveys -- both on the city as a whole, and specifically on the Historic Downtown Hutto area. These surveys were mailed to every household in the community, and published on this website, social media, the Hey Hutto newsletter, and via the news media. In addition, researchers hosted focus groups in March 2022 with various communities and solicited public input at City events such as the Sunset Block Party Bash as well as Holidays in Hutto. Further, the city has held roundtable discussions with the Downtown business community, and a panel of residents serves on the Comprehensive Plan Advisory Group to help steer the process.

In early 2023, after researchers gathered community input, pored over all of the data and developed customized plans for Hutto, drafts of the City-wide Comprehensive Plan, plus a separate Downtown Hutto Comprehensive Plan specifically focused on Hutto's beloved historic area, were released. Among other content, the plans feature an outline of strategies and tasks the City may choose to implement in the coming years. City leaders will need to consider which of these items are best suited for the City to lead and which make the most sense for the Hutto EDC (Economic Development Corporation) to strategically tackle. They may also need to consider how best to fund these projects, and in what priority over over the next several years. Resident input and guidance will continue to be vital to this process as the vision is cast, timelines are set, and budgets are determined.

In the meantime, Hutto residential and business communities can be assured the City will continue to make improvements within our existing resources, even while the Comprehensive Plan is still being developed. For example, directly based on input from the Downtown Roundtable series the City hosts with downtown stakeholders, City staff recently took requests to the Hutto EDC and Hutto City Council for funding for short-term enhancements such as over-the-street festive lighting, year-round tree lights, garbage receptacles, and a variety of seasonal marketing banners. The City is passionate about using its available resources in addition to building the collaborations and partnerships that are key to maximizing Downtown's potential.

Stay tuned for more exciting updates on the City Comprehensive Plan, Downtown Plan, and other enhancements to the Hutto community!